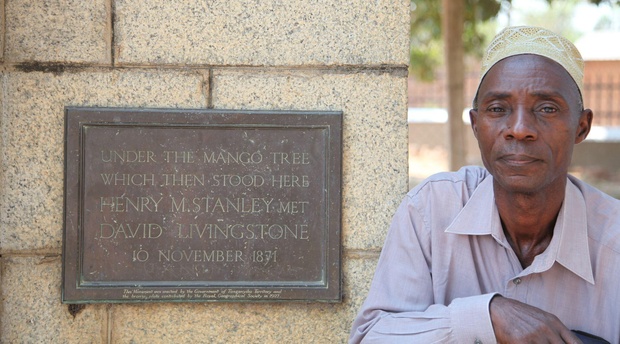 Home to the “Ha” tribe, which was the third largest tribe in Tanzania by the 1940’s, the scenic town of Kigoma is the largest town on Lake Tanganyika and the gateway to Tanzania’s Western Parks such as Gombe Stream and Mahale Mountains.

The town is also famous for its high quality Daaga fish, which is sold locally and exported to neighbouring counties, as well as for its palm oil. No tour of Kigoma is complete without a visit to the Katonga Fishing Village where you can discover more about the life of the local people, which has changed little over the centuries.

Rich in history, Kigoma was the final stop of the central line railway, built in the 20th century and it is the last place Europe and America sent an emissary to trace the whereabouts of the missionary explorer, Dr. Livingstone. The famous missionary and explorer once lived in Ujiji, and there is a memorial on the site of his former house. Under two ancient mango trees, the memorial’s caretaker will regale you with stories of Dr. Livingstone’s fascinating and famous expeditions into Africa.

With spectacular views over the vast expanse of Lake Tanganyika, colourful markets buzzing with energy, surrounded by rugged hills and forest valleys, a tour of the vibrant town of Kigoma can be an adventure.